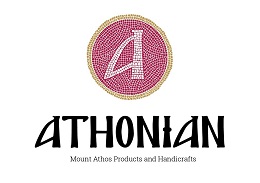 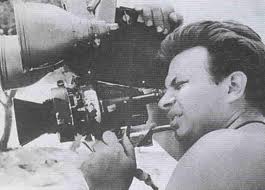 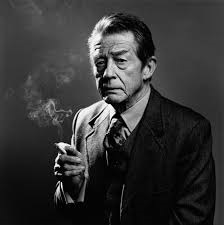 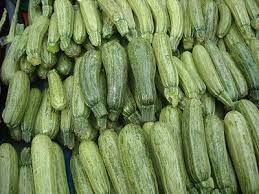 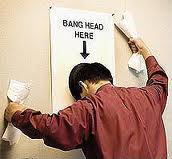 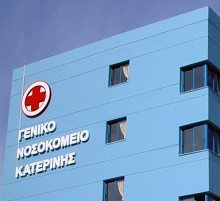 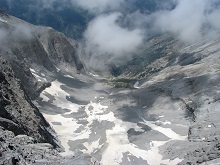 Victory of good over evil 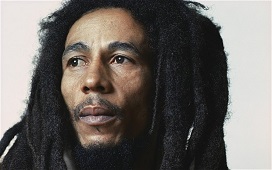 Robert Nesta "Bob" Marley, 6.2.1945–11.5.1981 οι στίχοι του WAR: Until the philosophy which hold one race superior and another, Inferior is finally and permanently, discredited and abandoned Everywhere is war, me say war. That until there no longer first class and second class citizens of any nation Until the colour of a man's skin is of no more significance than the colour of his eyes Me say war. That until the basic human rights are equally guaranteed to all, without regard to race this is a war. That until that day The dream of lasting peace, world citizenship Rule of international morality, will remain in but a fleeting illusion to be pursued, But never attained Now everywhere is war - war. And until the ignoble and unhappy regimes That hold our brothers in Angola, in Mozambique, South Africa Sub-human bondage Have been toppled, utterly destroyed Well, everywhere is war Me say war. War in the east, War in the west, War up north, War down south War - war Rumours of war. And until that day, The African continent Will not know peace, We Africans will fight - we find it necessary And we know we shall win As we are confident In the victory Of good over evil, good over evil, yeah! 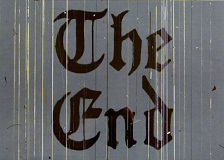 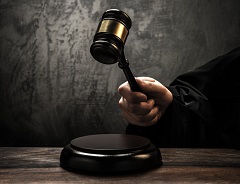 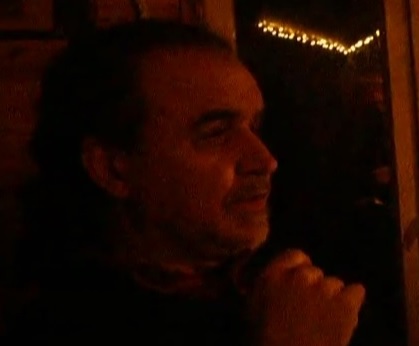